How to Link Your U.S. and Foreign Company to Optimize Taxes and Money Transfers

If you’ve decided to expand your business to the U.S. market but have yet to fundraise or get everything working properly, this article may offer a possible solution to some of your issues. 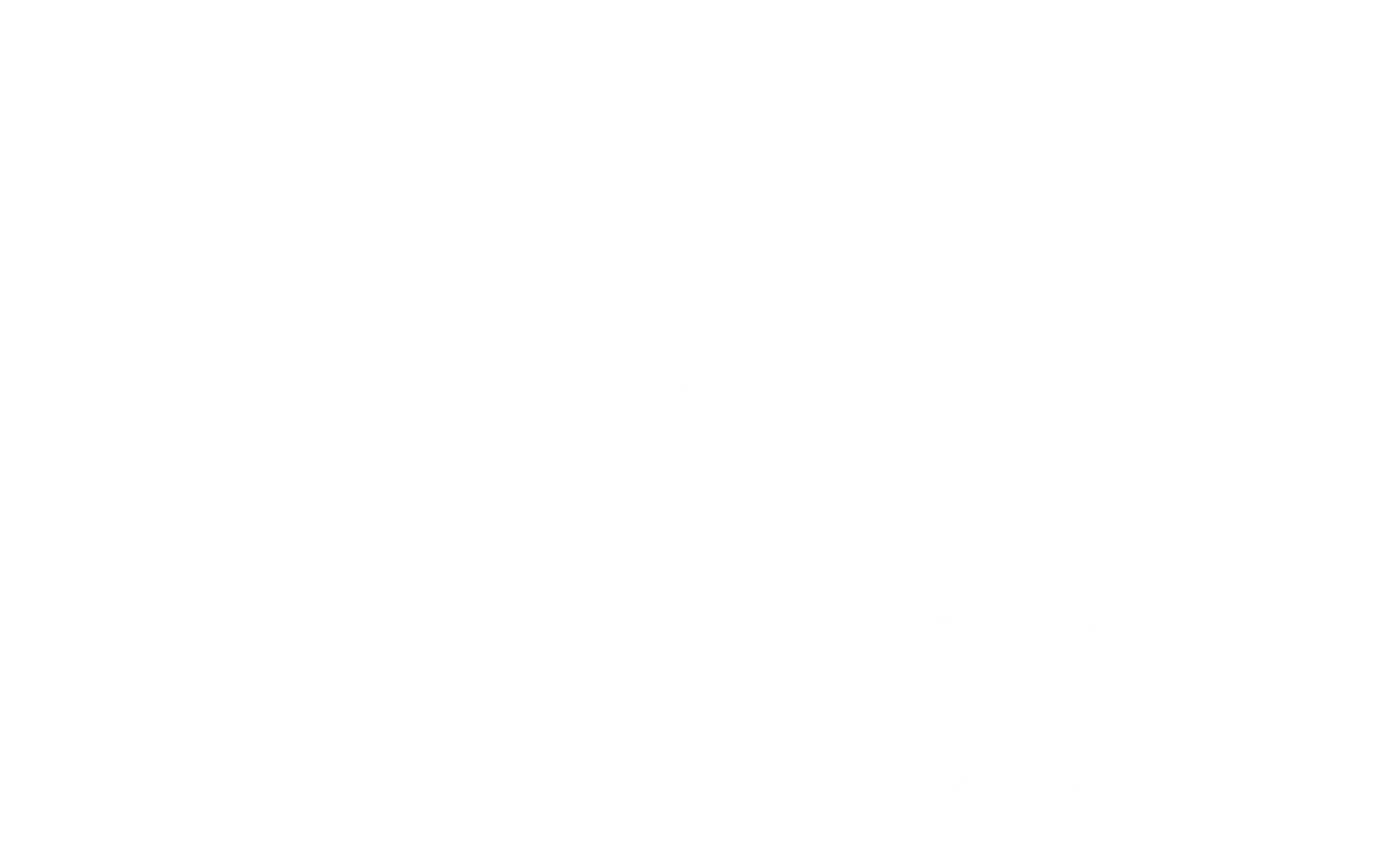 You’ve read a lot of articles touting the ease of starting a company in the United States, and you’re finally ready to proceed. You even have the certificate of incorporation ready. But what if you also have a company based in your country? Should you bother linking it to your new company in the U.S., and if so, how should you go about it? That’s what a lot of our startup clients with software development offices in their home countries wonder when launching a company in the U.S. to attract investors. How can you make separate legal entities work well together? Read on and find out.

If you haven’t yet incorporated an American company (AmCo) and are considering your options, you might want to check out our guide on the subject.

Why Link the Companies?

The answer is simple – to provide a basis for transferring money one way or the other. This can be done with the aim of financing one of the entities to cover its expenses, saving on taxes, or both. Without a documented basis for a money transfer, banks may block the transfer or impose restrictions. When the companies are linked either as a parent-subsidiary or through an agreement, a bank is much less likely to restrict money flows between the companies.

Once a documented basis for money transfers is established, you can direct the money flows between the related companies to suit your needs. For example, if you are in the software development business, and your developers work for the foreign company (FoCo) while the U.S. company serves as the sales office, you can finance the FoCo using the sales revenue that the U.S. company generates. Linking the related companies also allows for tax optimization because you can transfer money from a high-tax jurisdiction (expense) to a lower-tax jurisdiction (income) and pay taxes in the latter.

Ways to Link a U.S. and Foreign Company

Let’s first establish what options you have for linking an AmCo and FoCo. In this article, we assume that the AmCo will generate most of the revenue and finance the FoCo, which, in turn, will develop software back in the foreign country (FC) with its own office and staff.

Now let’s consider each of those options in detail.

A common way for an AmCo founded by a foreign tax resident to access its home market is by making the FoCo a subsidiary of the AmCo or by setting up a branch or representative office in the FC. A potential consequence of this arrangement is that the AmCo’s founders will be subject to the FC’s rules on controlled foreign companies (CFCs). A CFC is any foreign company that satisfies two conditions:

Since, in our example, the AmCo’s founders are tax residents of their FC, the AmCo may be considered a CFC under the FC’s law. CFC laws often impose certain obligations on the founders and provide for liability for failing to fulfill them.

Alternative: Linking Companies with an Agreement

If the AmCo’s and FoCo’s primary focus is software development or other IT-related business, another way to formalize their affiliation is through parallel coexistence based on a hybrid license and service agreement.

Under this agreement, the AmCo, which has exclusive rights to the IP used in the business, procures IT services from the FoCo. The FoCo, in turn, can get a simple, non-exclusive license from the AmCo to use the IP for a fee. This can be useful if the product will also be sold in the FC market. This arrangement also allows the FoCo to use the income from selling its services for its own business needs in the FC.

Having considered the FC’s perspective on the various forms of linking a FoCo and AmCo, we now turn to implications of U.S. regulation CFCs.

(1) Application of U.S. Regulations on CFCs

Under the U.S. tax law, a CFC is a foreign corporation where over 50% of the total combined voting power of voting stock or total value of the stock is owned by U.S. shareholders on any day during the taxable year. The terms “foreign corporation,” “stock,” and “U.S. shareholder” are defined in the law and include not just the FC equivalents of corporations, but also other types of legal entities and forms of asset ownership.

A U.S. shareholder is a U.S. person owning 10% or more voting stock in a FoCo (in companies without shares, the concept of voting stock usually means the power to appoint senior executives). A U.S. person, aside from U.S. citizens or residents, also includes partnerships and corporations incorporated and paying federal taxes in the United States.

In the arrangement where the FoCo is the AmCo’s subsidiary, it will most likely be considered a CFC under U.S. law because the AmCo is a U.S. person and thus a U.S. shareholder of the FoCo. The same isn’t true for a linking agreement structure, however, because in our example the FoCo is neither owned nor controlled by U.S. shareholders, thus falling outside the scope of the U.S. CFC laws.

(2) Tax Implications for the AmCo

The U.S. law on CFCs is quite extensive and covers many different situations. In this article, we only touch on its key aspects.

The AmCo will have to include the following sources of the FoCo’s income in its taxable income (Subpart F income):

These sources of income don’t have to be included in the AmCo’s taxable income (in full or in part) in the following cases:

Taxable income also doesn’t include previously taxed income (e.g. dividends paid by the CFC to a controlling person) or effectively connected income received in the United States (if it is not subject to an applicable double taxation treaty).

(3) Liability of the AmCo

If it fails to report the CFC’s income, the AmCo could be fined $10,000-$50,000 per year, depending on how long it waits to file the report. This could also result in curtailed tax benefits for the AmCo’s other sources of income and even criminal charges.

From the standpoint of both U.S. and FC law, linking the AmCo and FoCo through an agreement (provided they have the same founders) significantly alleviates the tax reporting burden as compared to setting them up as parent and subsidiary companies (i.e. a vertical corporate structure).

If you wish to link your companies in your home country and the United States with a contract that’s tailor-made to fit the needs of your business, consider purchasing our linking agreement service package. 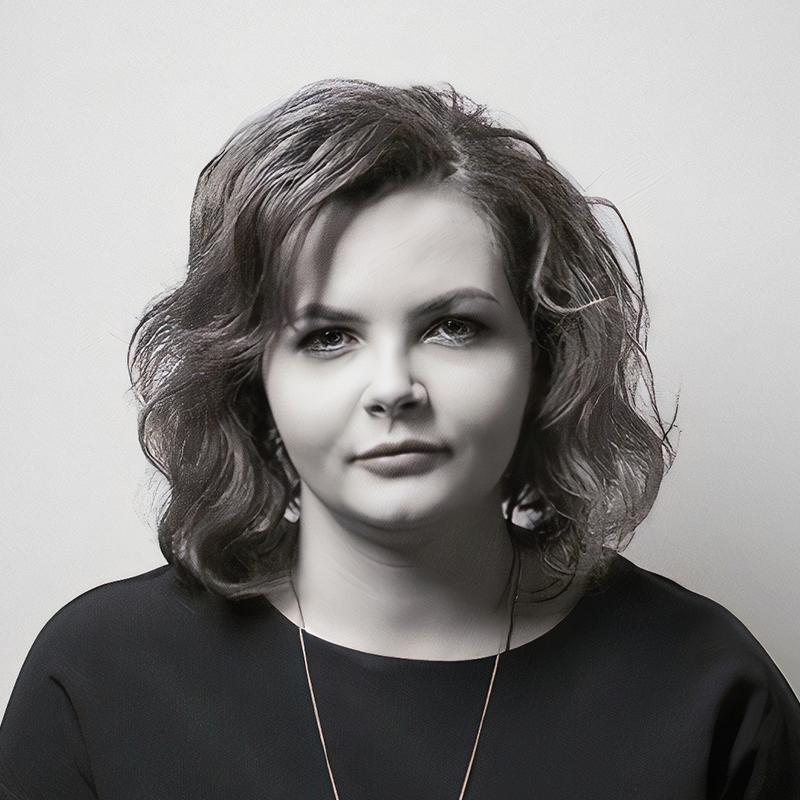